Why Do So Many Americans Think They Have Cherokee Blood? 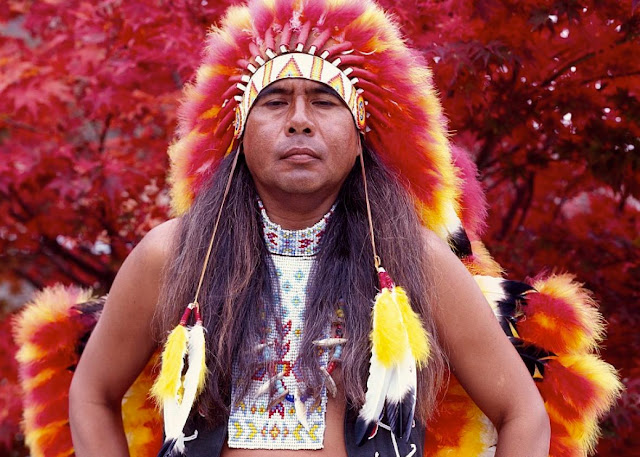 
The history of a myth

By Gregory D. Smithers
“I cannot say when I first heard of my Indian blood, but as a boy I heard it spoken of in a general way,” Charles Phelps, a resident of Winston-Salem in North Carolina, told a federal census taker near the beginning of the 20th century. Like many Americans at the time, Phelps had a vague understanding of his Native American ancestry. On one point, however, his memory seemed curiously specific: His Indian identity was a product of his “Cherokee blood.”
The tradition of claiming a Cherokee ancestor continues into the present. Today, more Americans claim descent from at least one Cherokee ancestor than any other Native American group. Across the United States, Americans tell and retell stories of long-lost Cherokee ancestors. These tales of family genealogies become murkier with each passing generation, but like Phelps, contemporary Americans profess their belief despite not being able to point directly to a Cherokee in their family tree.
Cont. here:

Posted by Historical Melungeons at 12:43 PM No comments: Links to this post