The Shepherds and Sizemore's of Eastern Kentucky 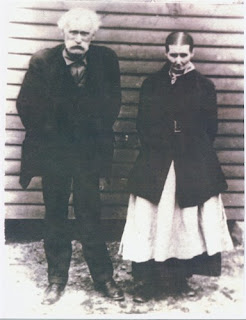 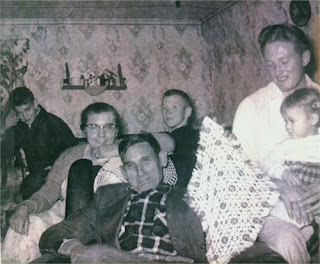 Posted by Historical Melungeons at 9:34 PM